Services Driver Training At the Wheel

Safeguarding your duty of care

Our in-vehicle training programme helps maintain your driving at work duty of care to all your team, whatever their role, be it managing director, engineer or sales rep..

Whatever their job title, once they attend At the Wheel they will have greater hazard awareness, vehicle blind spot awareness, and risk perception.

When one of your team is new to your fleet, we can help them gain experience and confidence in the vehicle they will be driving for you, and we can also help if they switch to another type of vehicle. For example, we’ll help them make the transition from a small van to a long wheelbase Sprinter with ease, so they’re comfortable handling something much larger and can manage all the blind spots, shifting their awareness to a higher level to ‘fit’ the vehicle.

Once your driver has completed the At the Wheel course, they will receive a certificate of competence.
At Road Skills, we’re committed to raising driving standards at every stage and we guarantee At the Wheel will deliver the driver behaviour change you need to not only save time and money but also have a lasting impact on road safety within your business.

“We have had drivers tell us of life-saving situations which have been as a result of the training they have received from the Road Skills team. The belief and passion of the Road Skills team is infectious, and their knowledge — all based on proven and tested workshops and courses — fits with the Sandvik ethos of care for its employees, while also meeting our driving at work policies. We have worked with the Road Skills team since 2008 and they always deliver a complete and comprehensive structured driver training programme.”John Carter, Fleet Manager, Sandvik 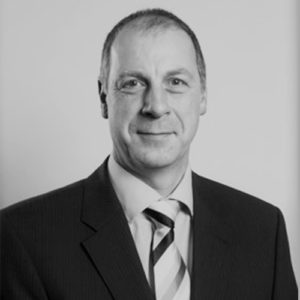 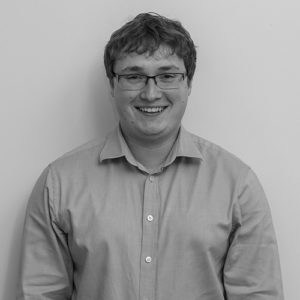 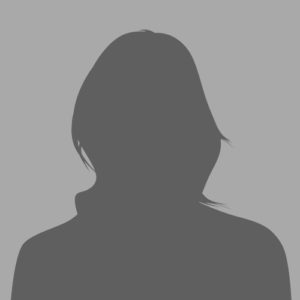 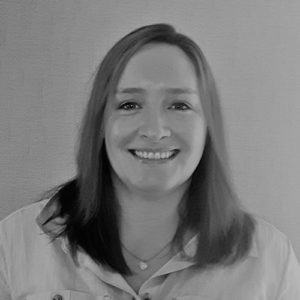 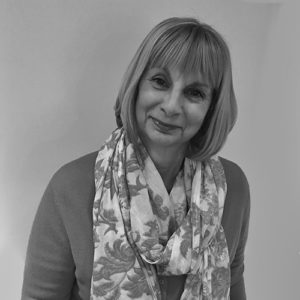 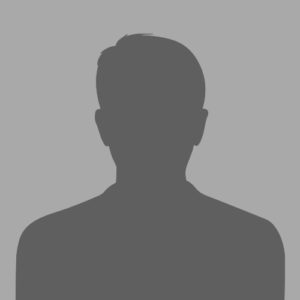 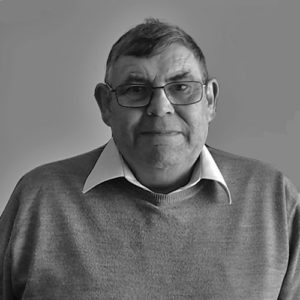 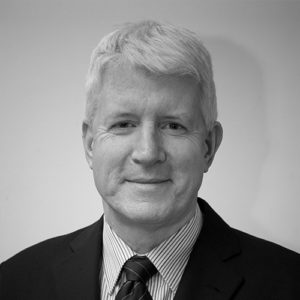 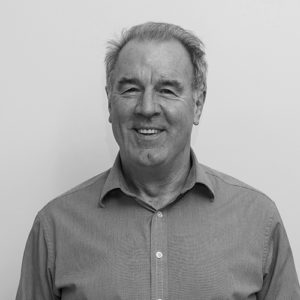